At the Florida State Conference June 1-3, 2018, there were several marvelous workshops. Below is the report on one, by Frieda Widera and Denise Brunvand of the Pinellas County Domestic Violence Task Force:

Diminishing Domestic Abuse by Advocacy and Activism,
by Frieda Widera and Denise Brunvand

This very impressive presentation was made by the Pinellas County Domestic Violence Task Force https://pinellasdvtf.weebly.com/ They have produced a tremendous amount of literature, very useful for their subject; unfortunately, they were hard to upload but two can be obtained here:   Pinellas DV Task Force flyer and How Batterers Get Victims to Recant. (shown below)

The Task Force has committees and a ton of literature, despite not being funded!

Frieda gave most of the presentation. She works as a victim advocate at the police station, helping them get through the system and empower victims of domestic and dating violence. She often goes to court with them, and assures them she will be there if they need her. Her aim is to make victims become survivors.

She trains all recruits, 8 hours each, and provides continuing education for current officers every 4 years.

She reviews police reports for quality and completeness, focusing on safety.

The Task Force works on prevention:
1. Community events focusing on families
2. Effective communication with teens—uses a powerpoint video
3. Educational videos
4. “Say this, not that” brochure, for using non-violent language

She showed the video, created and sponsored by Denise, that features a young woman who was almost murdered by her ex when she was a teenager. The woman told her story of naively getting into an abusive relationship.

Denise spoke of her experience with domestic violence, and of how she hid it for years. It was eloquent, and, amazingly, the first time she had spoken formally about it! 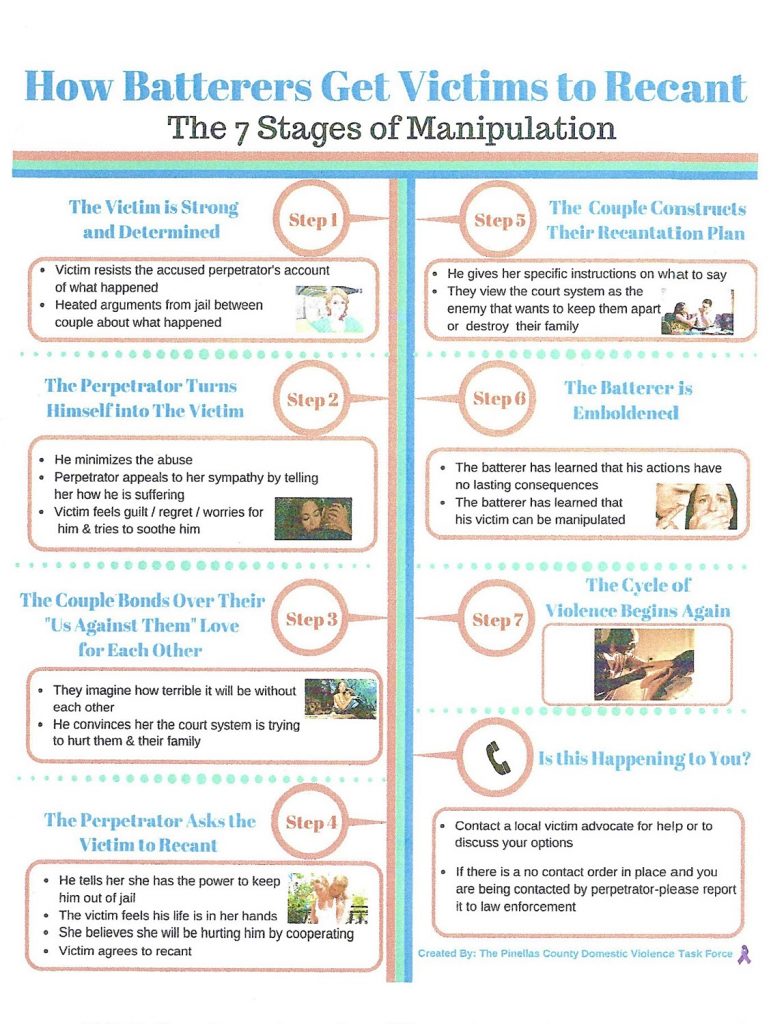