Events from the past have helped shaped Palm Beach County NOW’s identity today.

Click the links below to read more about significant dates:

Sonia Pressman Fuentes has an amazing amount of archives.  Here are just two of them: 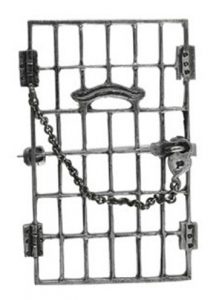